We have taken on the challenge of developing new products by delving into the techniques and philosophies of lacquering that Marusue has nurtured since its founding. Having been deeply involved with shrines and temples for a long time, we began to think about the themes of “prayer” and “light.

In “In-ei Raisan,” Junichiro Tanizaki wrote about the artistic sensibility of the Japanese people, who were united in their lives with nature and truly knew the essence of elegance, that the beauty of lacquer lies in the glossy and elegant sheen of the surface of the lacquer when lit by a candle in the dark.

The culture of lighting candles and offering prayers is common not only in Japan but also in cultures and religions around the world. We have decided to launch a brand with the mission of spreading this spirit of prayer along with the Japanese technology and traditions possessed by Marusue.

We are releasing a candle stand as the first product of this new brand, which will be designed to fit in with modern life while experimenting with various new expressions of lacquer. The light from the flame of a Japanese candle has a unique shimmering effect that is different from that of an ordinary candle. Place it on the table for dinner with family and friends, or light the candle in a darkened room and relax in a quiet moment of peace and quiet. We hope you will enjoy your precious time freely by creating an elegant space.

Marusue Butsudan has a history of about 100 years as a manufacturer and distributor of Nagoya butsudan and butsugu (Buddhist altars) since its establishment in 1925. The company was founded by the first generation, Sue-moto Ito, who opened a store called Marusue in the Atsuta area of Nagoya City. His successor, the second generation, moved the business to Yatomi City and has been manufacturing and restoring butsudan altars while remaining closely connected to the daily lives of local residents.

Nagoya butsudan are made of high-grade materials such as cypress, zelkova, and byakudan. Nagoya butsudan are known for their luxurious and gorgeous structures. They are also constructed using the "Kumiki Hozogumi" method of assembly, which does not use nails, making them easy to disassemble, reassemble, and repair and care for.

In addition to selling butsudan and butsugu (Buddhist altars), Marusue Butsudan, a group of craftsmen themselves, also restores butsudan altars using their lacquering techniques, with a total of more than 100 restored altars per year. In recent years, under the leadership of Daisuke Ito, the fourth generation, the company has also been restoring many cultural assets such as floats and portable shrines used in festivals throughout Japan, making use of its advanced painting and restoration techniques. 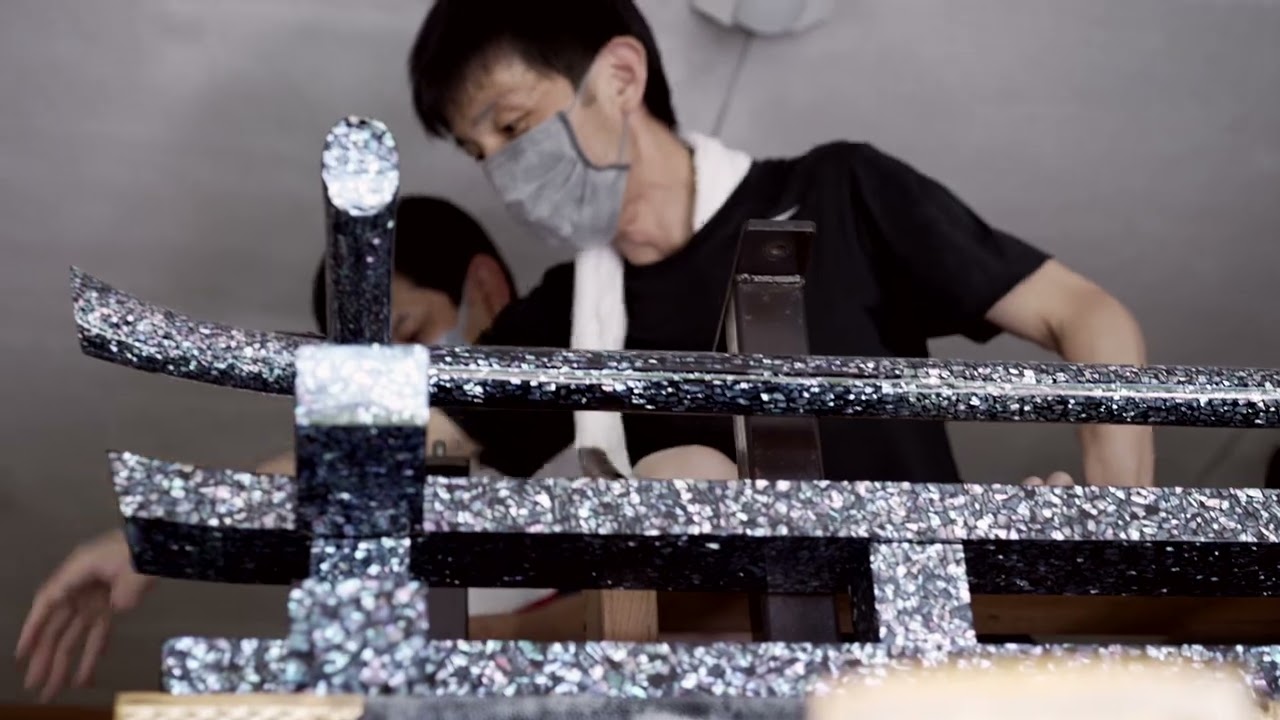