Nagoya City is home to over 2.3 million people. It is Japan’s fourth largest incorporated city, and Japan’s third most populous urban area. Centrally located, it is one of the nation’s most important transportation hubs, historical centers and industrial powerhouses.

Centrally located between the sea, mountains, rivers, and plains, the city of Nagoya was designed by Shogun Tokugawa Ieyasu with the construction of Nagoya Castle. The wide, flat, fertile Nobi Plain was ideal for rice and crop production, and the sea to the south was a rich fishing ground, ideal for transportation and trade, as were the many surrounding rivers. High quality timber, clay, and stones from the mountains were also plentiful, placing this rich region at the center of the Warring States period. It is no wonder that the Oda, and later the Tokugawa, the family that created the Edo shogunate that lasted for 260 years in Japan, chose Nagoya as an important base of operations.

And with the construction of Nagoya Castle, talented craftsmen gathered from all over the country to form many traditional industries. The world’s first wooden robots, mechanized dolls known as karakuri dolls, were developed in Nagoya in the early 1600s. Originally used on floats at traditional festivals unique to the area and as playthings for the wealthy, these handmade wooden mechanical marvels led to automatic loom manufacturing, which in turn influenced automobile production line technology, creating a powerful industry in Nagoya. Innovation has always been part of Nagoya’s culture, and it was in this city that Japanese manufacturing technology was perfected. The Nagoya region has also been a major producer of ceramics for over 1,000 years and is world-renowned for its textile production. 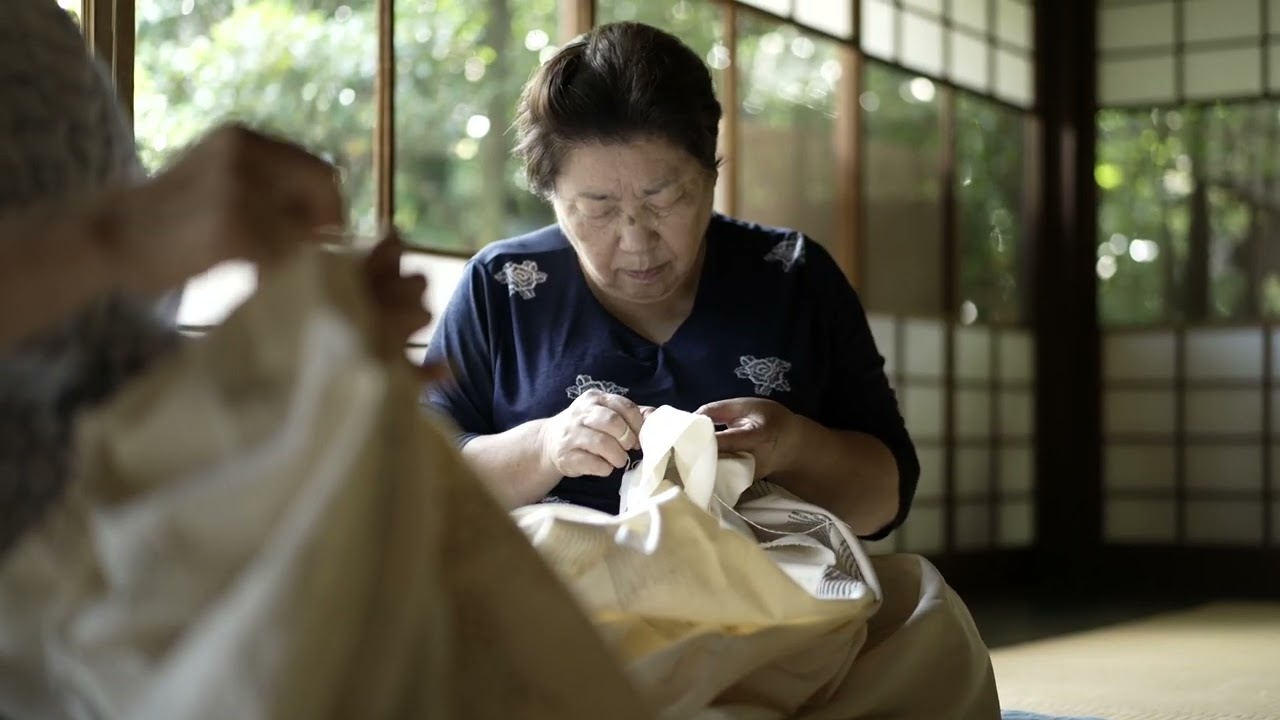 Nagoya is a city with a long and exciting history. The second most revered shrine in Japan, Atsuta Taisha, was founded 1900 years ago and is the home of the legendary Kusanagi Sword, one of the three sacred treasures of Japan and one of the three sacred weapons. Nagoya was the birthplace of the first shogun, Minamoto no Yoritomo, as well as of Oda Nobunaga, Toyotomi Hideyoshi, shogun Tokugawa Ieyasu, and many other famous samurai who laid the solid foundation of modern Japan. At the center of the Warring States or Sengoku Period, many of history’s most famous samurai battles also occurred in and around the greater Nagoya area.
Nagoya Castle houses one of the largest keep in Japan and is arguably the most magnificent palace in the country’s history. Built by Shogun Tokugawa Ieyasu and completed in 1612, it was the first castle in Japan to be designated a National Treasure before being destroyed by wartime bombing. Nagoya is also home to one of the world’s finest collections of everyday items, including daimyo (warlord) armor, weapons, furniture, clothing, tea ceremony utensils, and personal effects housed in the magnificent Tokugawa Art Museum.

As a city located in the center of Japan, Nagoya developed early on as a major transportation hub. Its well-established transportation and traffic infrastructure by land, sea, and air makes it an ideal hub for business and tourists. Many major expressways serve Nagoya. Many conventional bullet train lines serve Nagoya, and in 2027, the super high-speed Shinkansen Linear bullet train is scheduled to begin service, connecting Nagoya and Tokyo in 40 minutes. The city center offers easy access to two airports: Nagoya Airport, based in Komaki in the north, and the award-winning Central Japan International Airport, Centrair, located about 30 minutes by express train to the south of the city. The Port of Nagoya is the busiest port in Japan, connecting to 170 countries and handling more than 197 million tons of cargo annually.